The original Martini we are replicating... 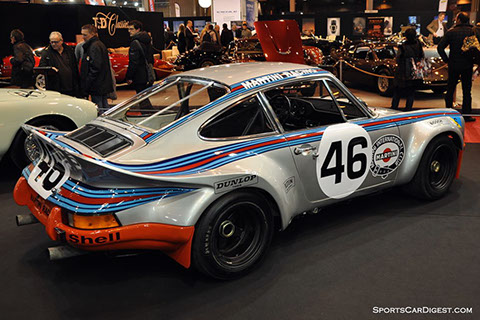 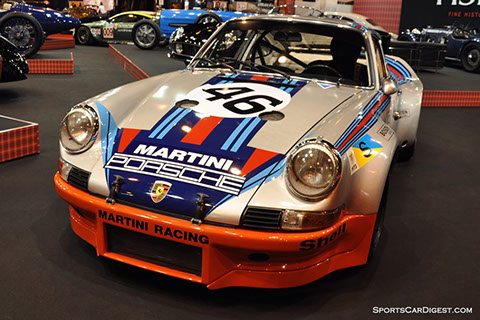 Check out how we got there with some of our finished projects...

The state we started with – hardly a dash for the finish...

Getting down to bare metal – front fender

The final state. Check out the SHOWROOM  gallery on the beauty for the glossy photoshoot!